From October 21 to 24, Big Van Science will be in the Cilac Forum thanks to the PERFORM project. And what are we going to do there? Why could this interest anyone?

From October 21 to 24, Big Van Science will be in the Cilac Forum thanks to the PERFORM project. And what are we going to do there? Why this could interest anyone? Because this year the Cilac Forum focuses on how science and technology can participate in Sustainable Development and the challenges of the 2030 Agenda. Challenges such as Quality Education or Gender Equality. Subjects important enough for science to take them very seriously.

And this is just what we have been doing in the European pedagogical research project PERFORM. Through participatory methodologies based on performing arts, we have created a series of activities that allow transforming education and the dissemination of science, making the act of learning science and technology fun and enjoyable. We have done this by humanising science through the game, to deal not only with scientific content, but also with gender equality, challenges faced by science or critical thinking for the construction of a knowledge-based society.

Results we are going to present in Panama through three activities that you can not miss:

Professor of mathematics and science disseminator of the University of La Rioja in Spain and co-founder of Big Van Science, will be present at the IMAGINATEC International Fair. Attention, that is "Influencer". Watch your channel Derivando.

Could we create superheroes through genetic engineering? Would we know how to explain to a hominid how fire is made? Can science create "eternal truths"?

In this show we explain science in a very peculiar way: with humor, in the purest style "stand up comedy", where the audience of any age can learn science while diffracing with laughter.

Do you want to learn how to generate scientific monologues, YouTube videos or TED Talks that address the most human part of science, thus awakening the scientific vocations of those around you?

How to explain scientific content through its relationship with social challenges that address science and technology such as climate change, food security or how to keep Trump's hair in place.

Promotion of critical thinking and reflective capacity in our audience, to discern between trustworthy scientific content and "puticiencia" type: "Do you know that we only use 10% of our brain? Although in some individuals this seems true, it is not. We use the whole brain. "

In the European Pedagogical Research Project PERFORM, a series of educational activities and methodologies based on active participation among researchers, teachers and secondary school students have been developed for the promotion of scientific vocations.

The novelty of these methodologies is that they are not based on only to teach students the scientific content of CTI careers to capture their interest in science, but also address the more human side of science and values ​​included in Responsible and Innovative Research.

The discussion proposed here seeks show these new participatory methodologies to the main actors involved, that is, researchers, teachers, but also political leaders. In this discussion we will look for ways to adapt the implementation of these new methodologies to the local contexts of Latin America so that they can be efficiently implemented in schools in large American cities and in rural contexts, making them inclusive for vulnerable groups (youth, women, indigenous groups etc ...) and looking for efficient formulas to generate specific policies that allow political decision-makers to facilitate their inclusion in both educational and Research and Development programs. 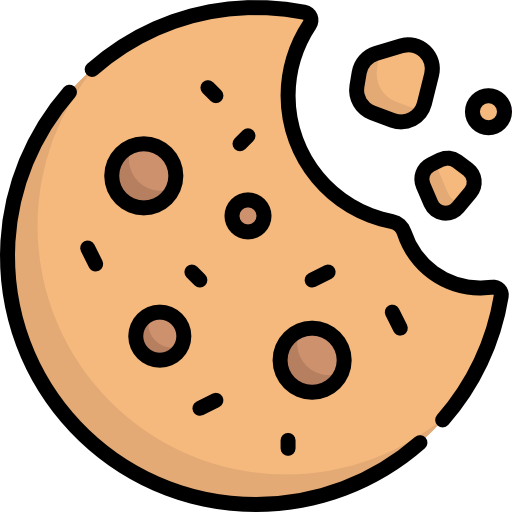